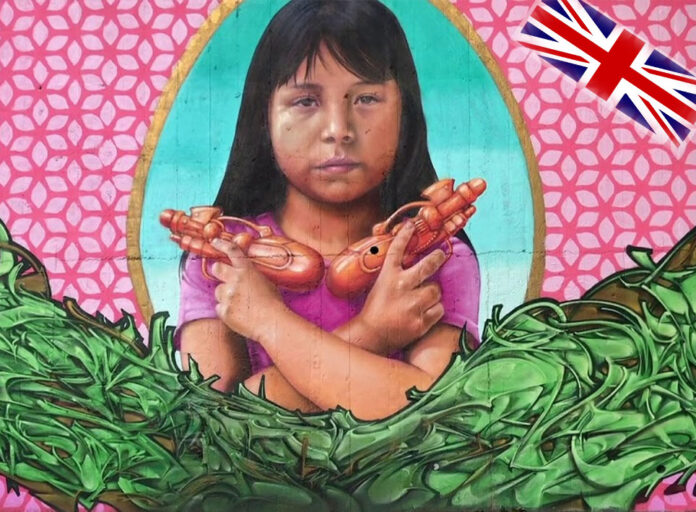 From dangerous area to trendy neighborhood, from poor security to cultural center, from dormitory
for immigrants to an example of inclusion and aggregation
(Numero 44 – Bimestre nov-dic 2022 – Pagina 5)

First of a series of articles helping us to broaden our gaze outside the neighborhood and compare ourselves with similar areas out of Rome, to find new insights and solutions, to learn something or remind ourselves that Esquilino is not too bad to live in!

From dangerous area to trendy neighborhood, from poor security to cultural center, from dormitory for immigrants to an example of inclusion and aggregation. In the important transformation of the city of Milan after International Expo in 2015, a little economic and urban revolution happened and Milan becomes more European than ever. But there is a neighborhood that deserves is own story to tell.
You will not find glittering skyscrapers in the skyline (though not far away) or green areas that increase sustainable-oriented projects in real estate developments. Here are long avenues and mansions, built on what was once the city’s extreme outskirts and where the “lords” of the time built their country villas, to be reached on horseback or by sailing through the placid waters of the Martesana Naviglio or the Lambro River.

The neighborhood is called NoLo, an acronym conceived by three designers, borrowing it from New York’s SoHo district. A brand born almost as a joke in 2013, then spread by word-of-mouth going viral on social media. We are not in “South of Houston Street” as in the area that has been home to Manhattan’s best artists, but rather in “North of Loreto.” Technically, the boundaries are marked by the Naviglio of Martesana, via Leoncavallo and the Central Rail Station. Within it, however, are large stretches of Viale Monza and especially Via Padova, the street that has led it to be considered one of the most infamous areas of the city over the decades, if not of the entire country: the noble vacationers of the 1800s have in fact gradually given way to those who moved to Milan to work, first from Southern Italy, then from Eastern Europe, and finally from Latin America. Coexistence among the different ethnic groups did not always go easy, accompanied by urban decay due to the abandonment of the neighborhood by rich Milanese people. In the new millennium, the situation has deteriorated, eventually degenerating into a real security emergency, the same one experienced by much of the “difficult” suburbs of large cities more or less all over the world.

But in NoLo something changed. And it wasn’t just the storytelling crafted by Milan’s marketing. Over the past three years, the neighborhood has experienced a real renaissance, confirmed today also by the leap in housing prices, listing up by more than 50 percent over 2019 (a phenomenon that, moreover, the city is experiencing just about everywhere). The main credit undoubtedly goes to the associations in the area, which having taken note of the situation have tried to enhance, rather than demonize, the melting pot of nationalities living building after building. Then institutions joined in, trying to accompany this regeneration process almost at zero-cost, since rebirth came not from new buildings or heavy renovations, but from people. Finally came the private individuals. 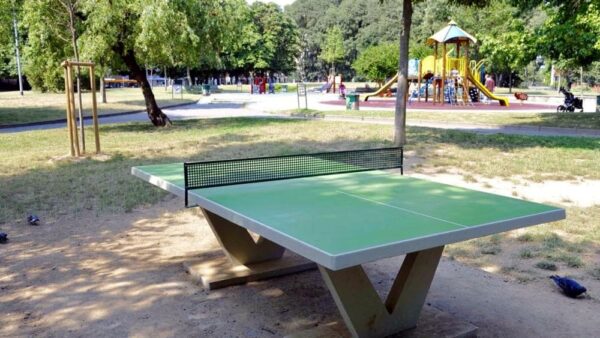 Today if you walk along Via Padova you can find Chinese stores, Peruvian cevicherias and Arab butcher stores within a few meters, with a mix of smells and languages that is unmatched in other parts of the city, where immigrants are instead much more clustered in homogeneous areas. Certainly the social and security problems have not disappeared overnight, but the neighborhood has become an ideal destination for street artists, for example. With the support of the City Council, which has provided hundreds of spaces to decorate with its “Free Walls” initiative, a true district has been born. The most famous murals are those on Via Pontano, but it is also possible to find them in the next lanes, and they now attract viewers and guided tours to discover these underground paintings.

Locals, mostly Italian-run, have also multiplied. Piazza Morbegno has become the center of the movida, the area’s cocktail bars have suddenly become trendy, Trotter Park has seen an exponential increase in cultural and sports initiatives, and after decades of neglect has finally seen a recovery plan get under way. And it is at this point that sponsors have also arrived, to finance the redevelopment work, and then real estate investors. Even NoLo’s merchandising attracts tourists and non-tourists.

In this context, skeptics argue that basically not much has changed from before, but it is just a marketing oriented trend. Accordin to some residents the last 20 years story-telling was too “punitive” toward Padua Street, a problematic area, but not the ‘favela’ that some flaunted, perhaps for political purposes. At the same time, in the wake of this renaissance there are those who fear the “gentrification” effect, that phenomenon that has already affected many post-industrial areas around the world, transformed from ill-famed to “place to be,” resulting in rising rents and cost of living and loss of identity, standardization of supply, to the detriment of authentic tradition. That would be a shame. 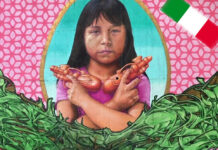 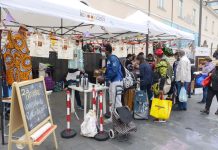 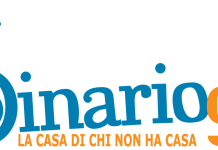 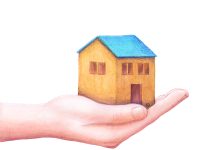 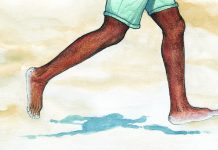 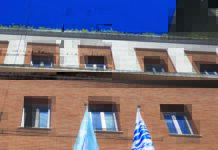 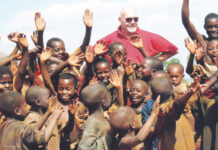 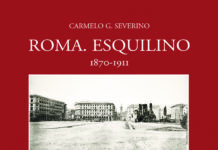 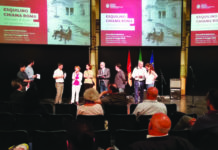 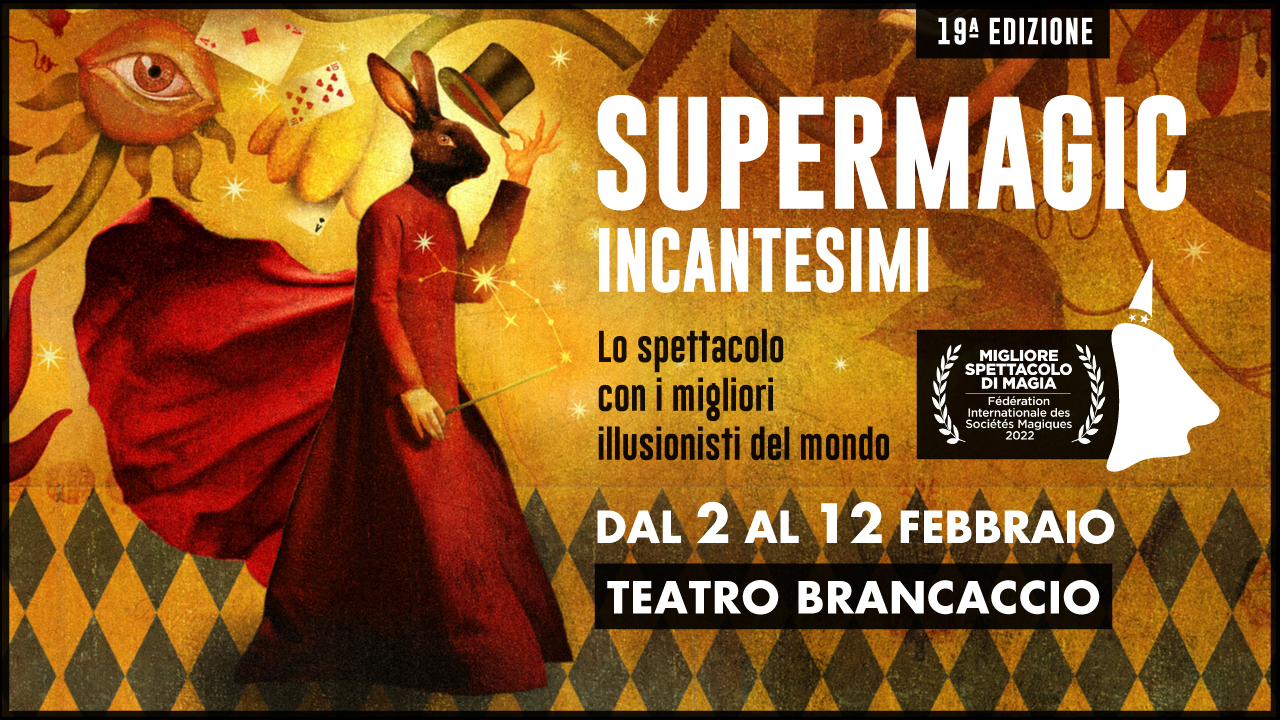 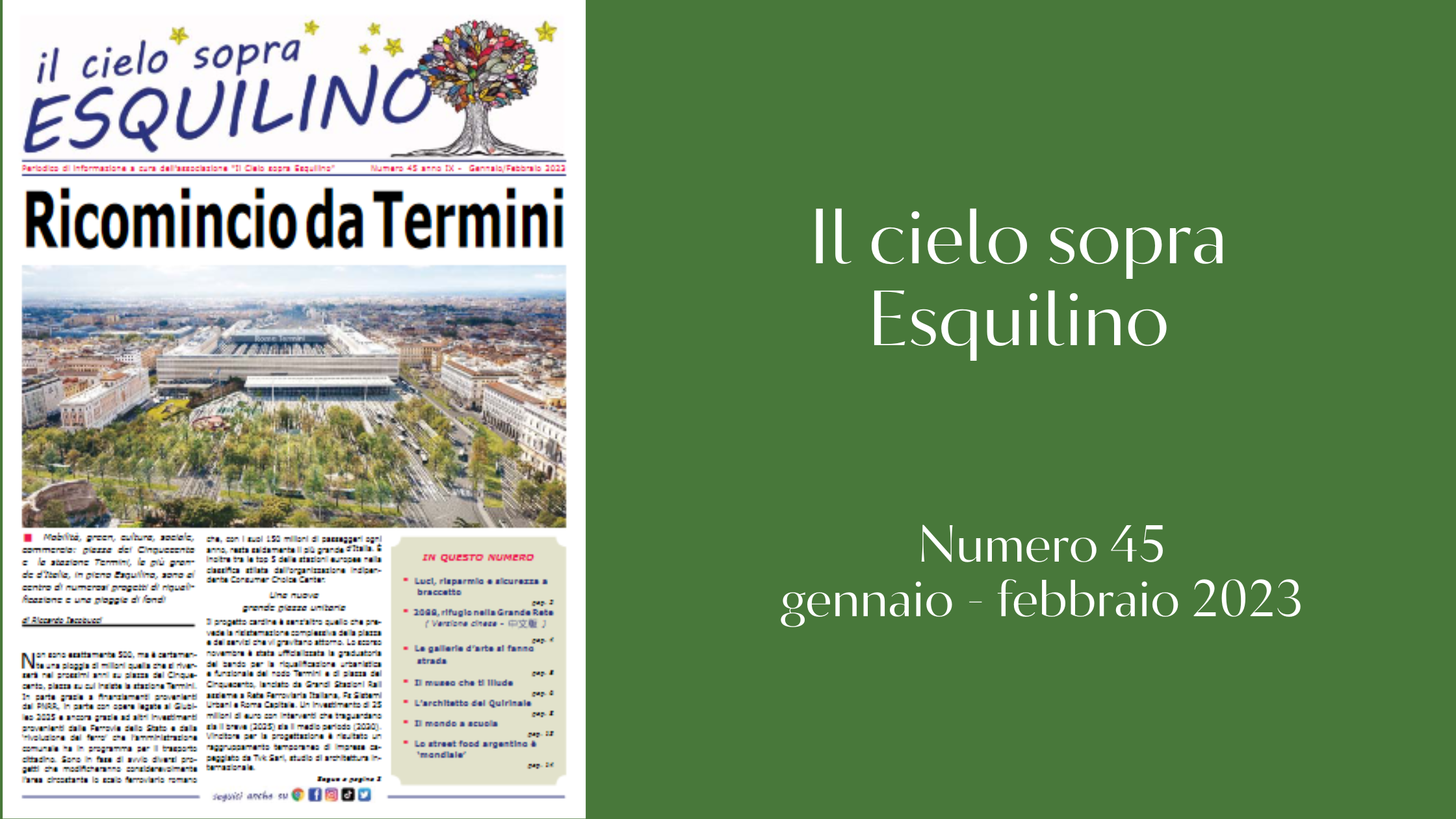